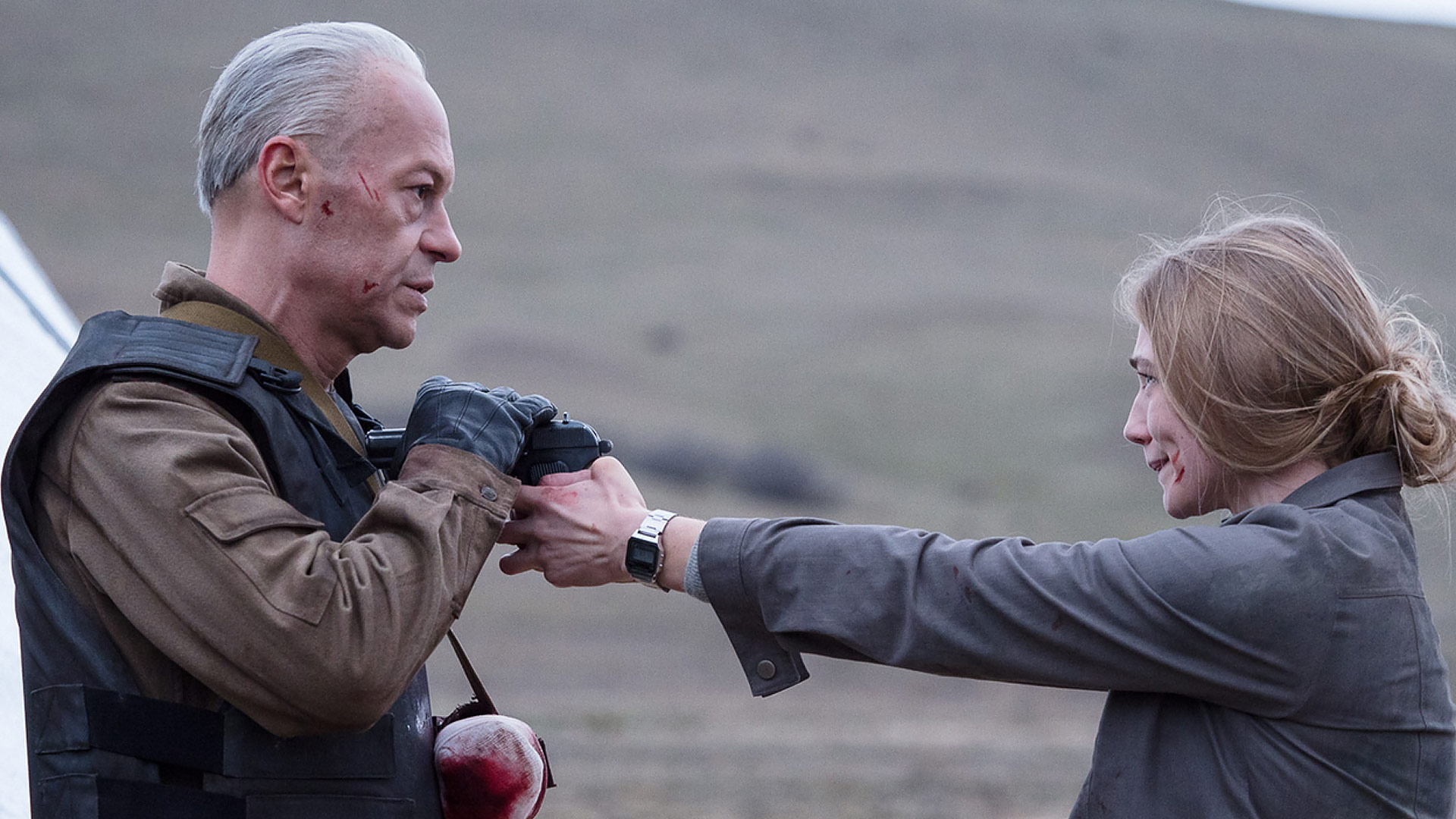 A Call to Spy

MAGNIFICENT. Mungiu explores the clash between modernity and medievalism methodically and relentlessly. NOT TO BE MISSED.

ENGROSSING. Explores the push and pull between the collective and the individual, between faith and free will.

This harrowing, visually stunning new film from director Cristian Mungiu (4 Months, 3 Weeks and 2 Days), inspired by the non-fiction novels of Tatiana Niculescu Bran, unfolds in and around a remote monastery where pious young women toil dutifully under the ever-watchful eye of an austere priest known as Papa (the excellent Valeriu Andriuta). As the film opens, Alina (Cristina Flutur) arrives to visit her friend Voichita (Cosmina Stratan), one of the nuns in training. As children, the two women lived together in an orphanage where the tough, short-tempered Alina served as a protector for her more delicate friend. Now, Alina wants Voichita to leave her cloistered life and return with her to Germany, but as the fateful hour draws near, Voichita seems disinclined to go, and so Alina stays on for a while, which is when the real trouble begins. Inspired by a case of alleged demonic possession that occurred in Romania’s Moldova region in 2005, Beyond the Hills is not a supernatural thriller but rather an all too believable portrait of dogma at odds with personal liberty in a society still emerging from the shadow of Communism. For their remarkable lead performances, screen newcomers Flutur and Stratan shared the Best Actress prize at this year’s Cannes Film Festival, where Mungiu also received the Best Screenplay award.

Stay up to date on #beyondthehills