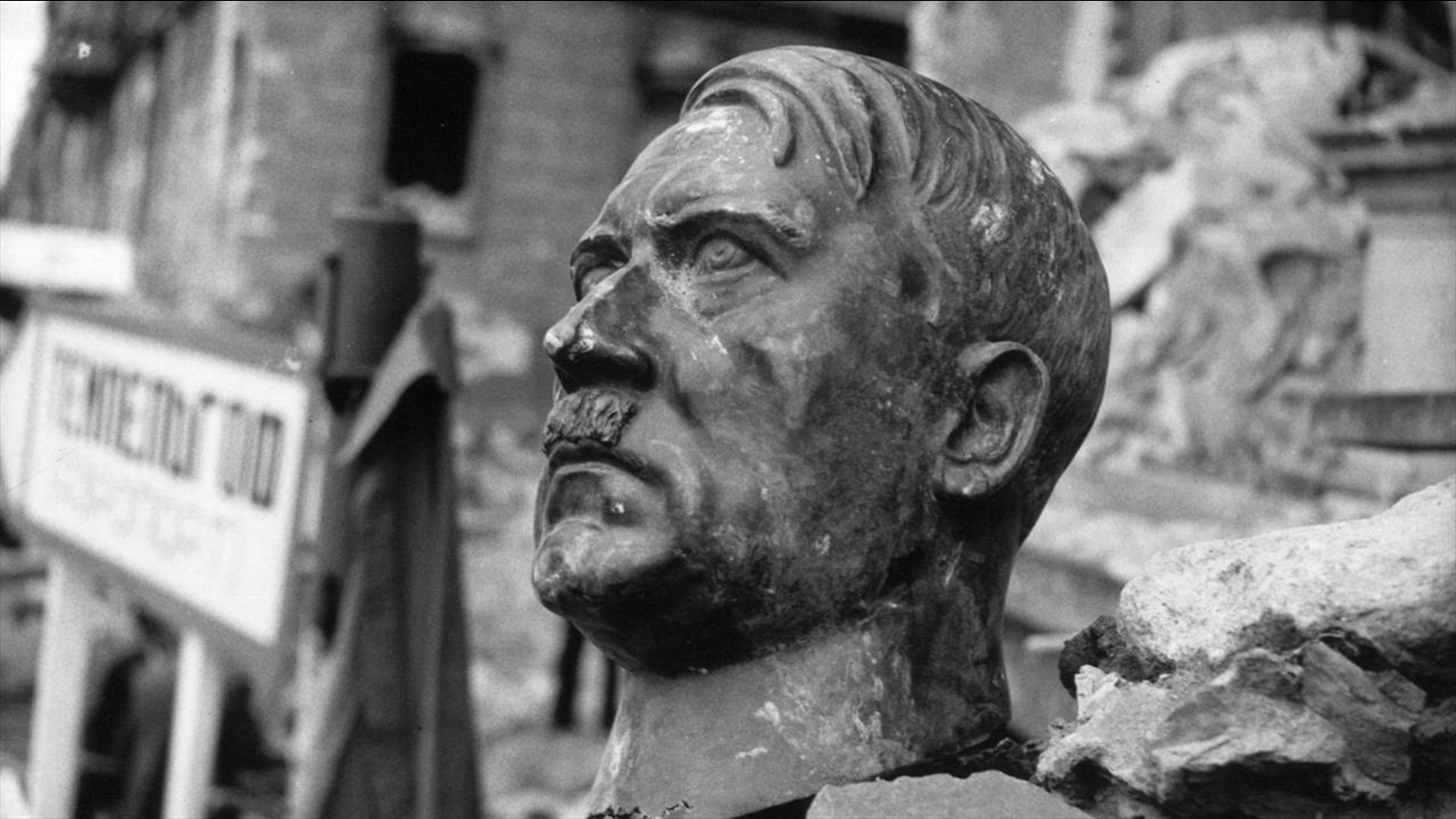 A streetwise, hilarious debut feature. Gimme the Loot stays with you long after the taggers have moved onto fresh walls.

A remarkably natural and unaffected film about friendship between two high-spirited graffiti artists (Tashiana Washington and Ty Hickson) in the Bronx, who create a replica of the Met's apple trademark. Recommended.

a loose, disarming bit of larceny — and one of the bright offerings of the 48th Chicago International Film Festival. There's a sweet spirit to this episodic, quick-witted, amiably trash-talking indie. Leon favors long, uninterrupted conversational takes and a light touch. He likes his characters, and so, despite the criminality on view, we do too. Leon's a comer.

The most enjoyable film I saw at SXSW. A funny, smart-mouthed, high-energy comedy in the doomed caper tradition of “Big Deal on Madonna Street.” There’s an undeniable fairytale quality to the imaginary New York City of Leon’s well-orchestrated first feature it transcended stereotype thanks to the wit and infectious self-enjoyment of its ensemble cast.

A uniquely fresh, energetic, affectionate and downright huggable debut feature. There is a propulsive rambunctiousness to the film's construction, Leon exhibiting a sure sense of tone in knowing when to momentarily turn serious or heartfelt. the film's wide-eyed exuberance finds a balance between a playful sense of hope and a more worldly awareness.

Malcolm and Sofia are the most determined teenage graffiti-writers in the Bronx. But when a rival gang buffs their latest masterpiece, they hatch a plan to get their revenge by planning the ultimate graffiti tag – to “bomb” the Mets’ home run apple. The only hitch is that they need to raise $500 to pull off their spectacular scheme. Over the course of two whirlwind, sun-soaked summer days, Malcolm and Sofia travel on an epic urban adventure involving black market spray cans, illicit bodegas, stolen sneakers, a high stakes heist, and a beautiful, stoned girl whose necklace is literally their key to fame. “A uniquely fresh, affectionate and downright huggable debut feature,” (Mark Olsen, LA Weekly) GIMME THE LOOT is the charming, funny, daring story of two taggers that will do anything to become the biggest writers in the city.