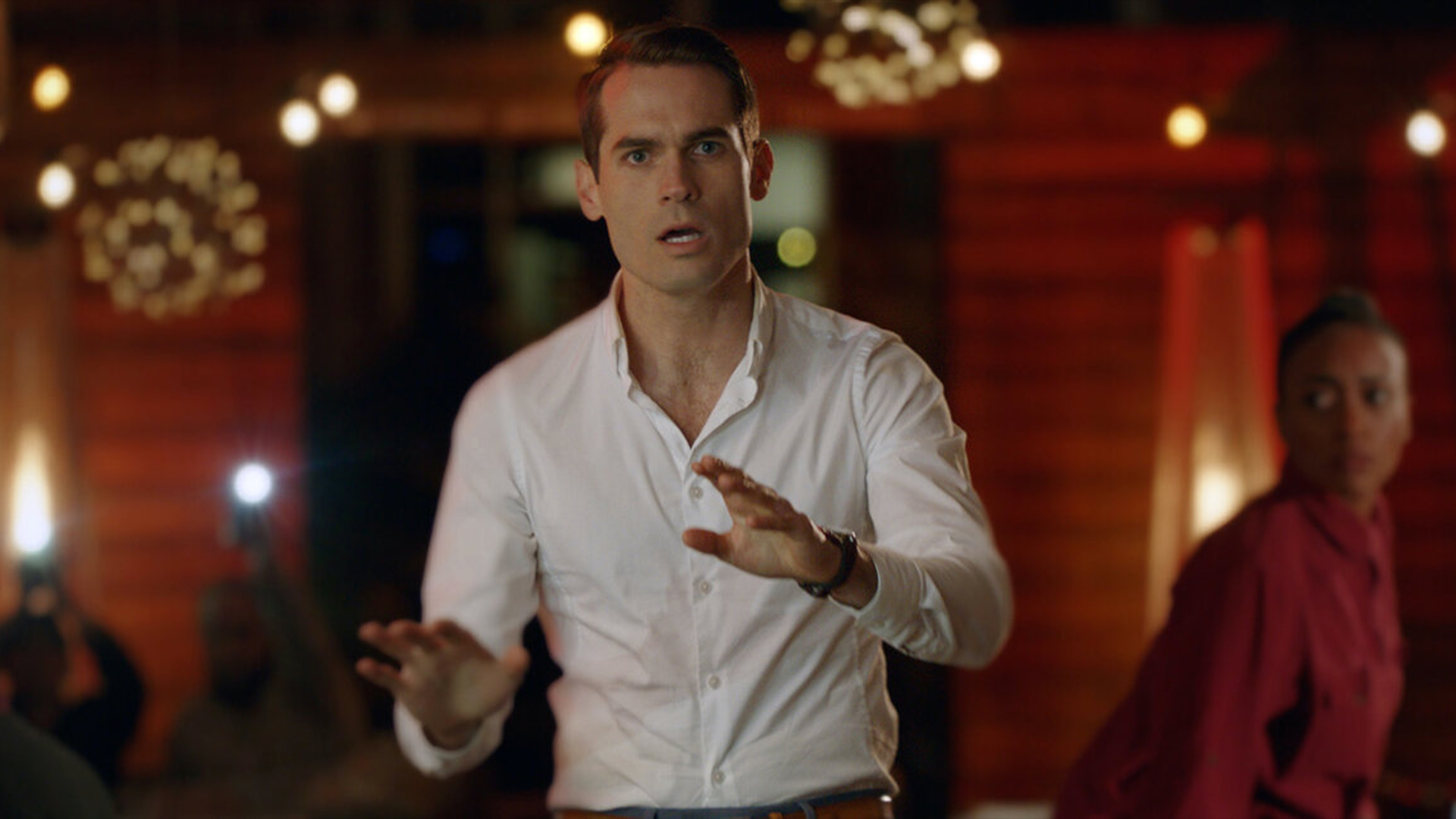 A family of five moves into a beautiful, sprawling dream home. One problem: it’s cursed, having caused the deaths of the previous family to occupy it, leaving only one survivor (Jacki Weaver). The family’s moody 18-year-old son and his mysterious new neighbor inadvertently awaken something in the house while also violently shaking the many skeletons in the many closets. Mac Carter’s debut feature is a frightening and powerful character-driven haunted-house film that isn’t afraid to take the action outside.

Stay up to date on #Haunt