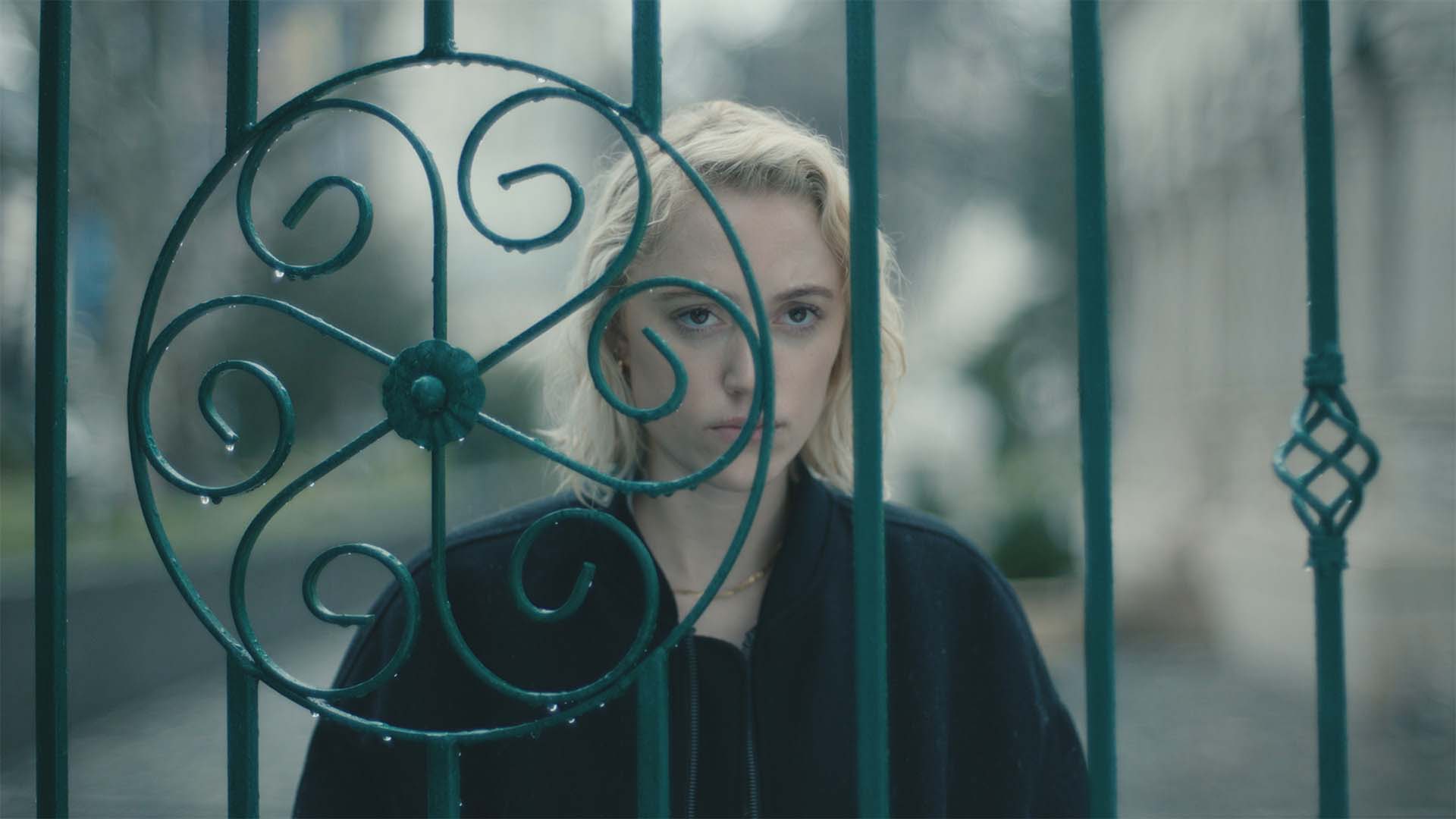 It's horrifying, and you can't look away.

In its latter stages, the doc becomes not only a bromance, but also a romance, and maybe even a redemption story.

Cult rock legend Bobby Liebling has been churning out genre-defining hard rock for over 36 years as the lead singer of the band Pentagram. Various acts of self-destruction, multiple band break-ups, and botched record deals have condemned his music to obscurity. Frozen for decades in his parents’ basement, Bobby is finally discovered by the heavy metal underground. With the help of Sean ‘Pellet’ Pelletier, his friend and manager, Bobby struggles to overcome his demons.

Directed by Don Argott and Demian Fenton (Rock School, The Art of the Steal), LAST DAYS HERE chronicles the triumphs and downfalls of this underground icon who finds himself at the crossroads of life and death.

Stay up to date on #LastDaysHere