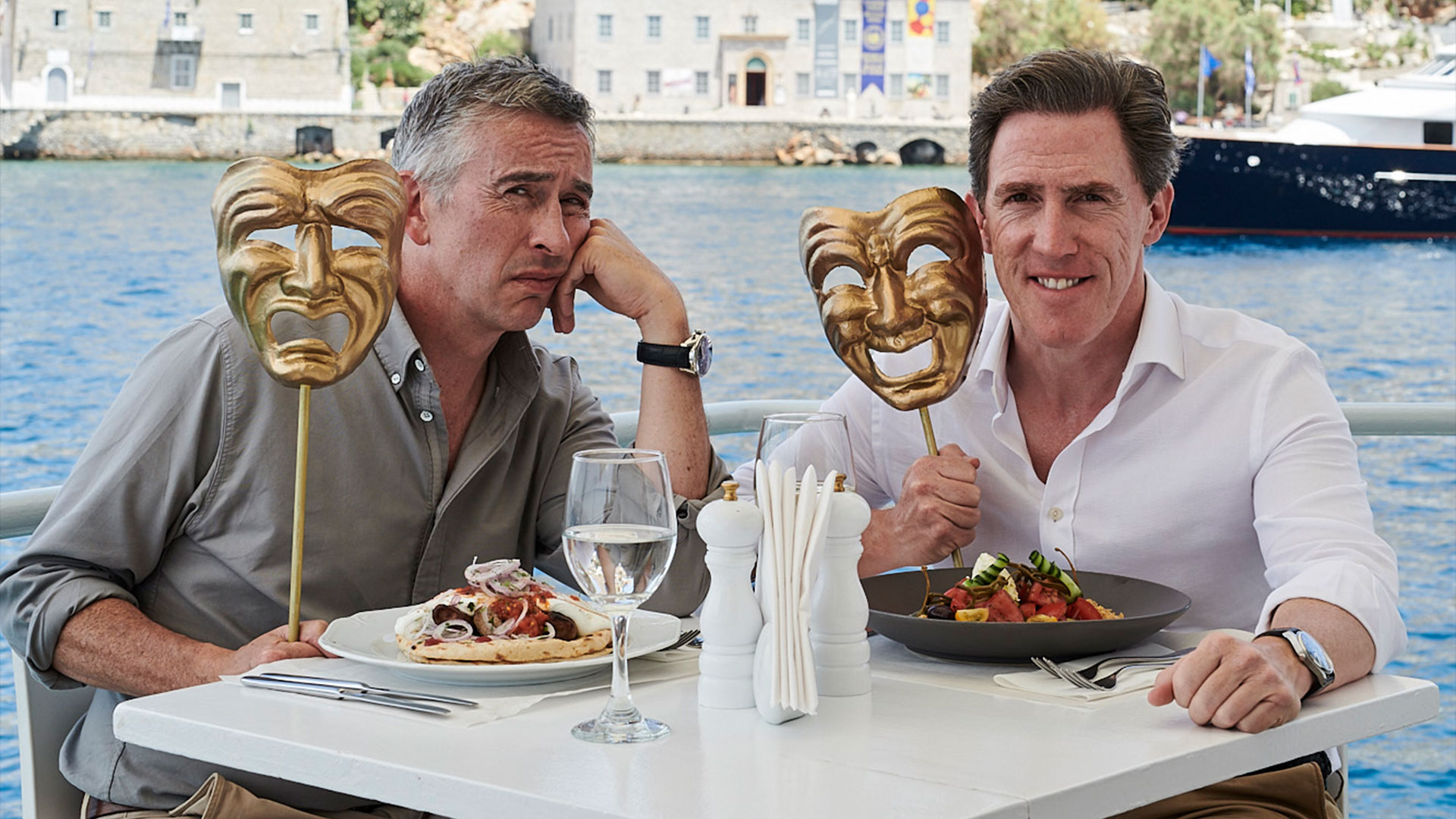 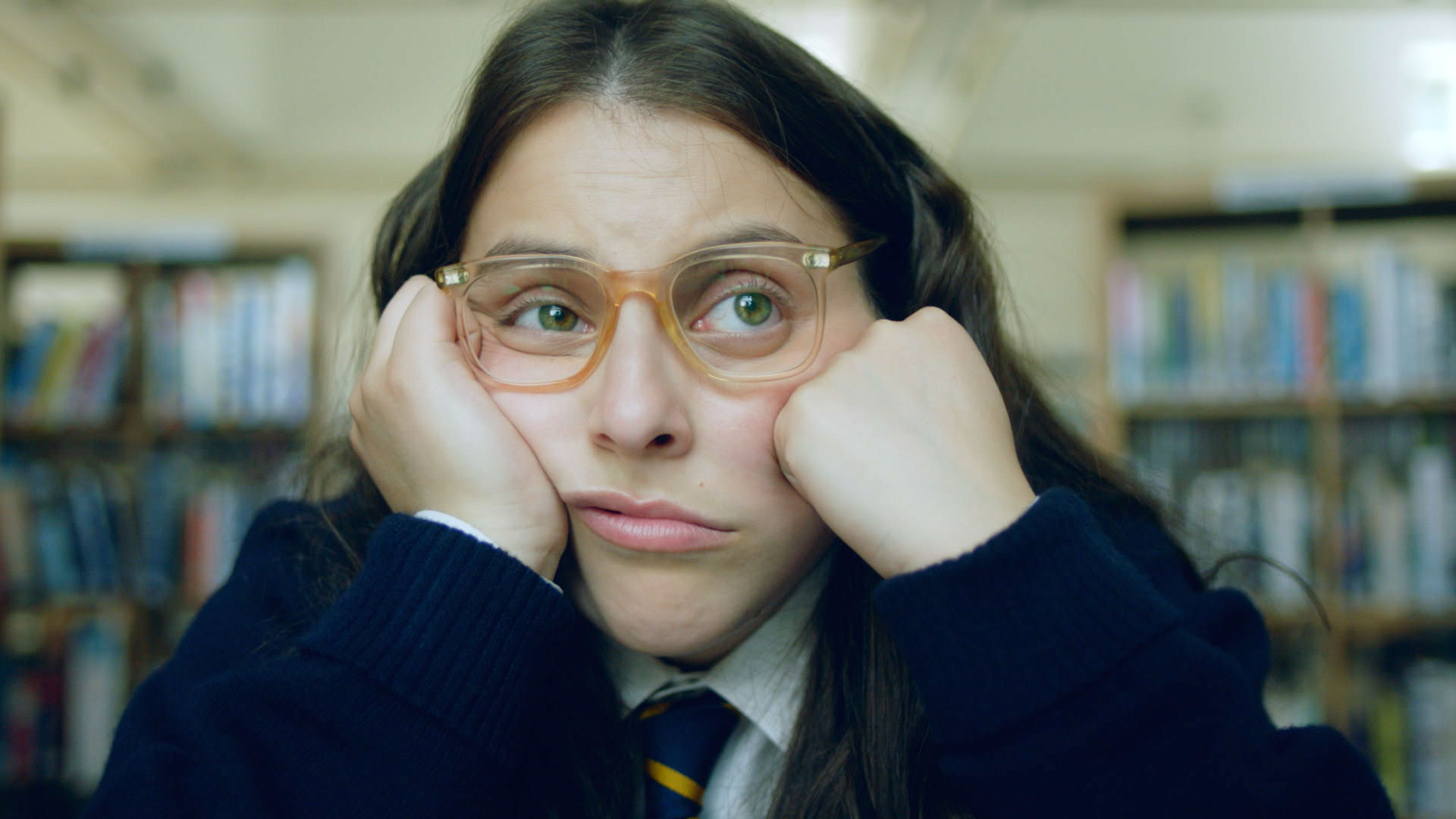 IN THEATERS AND ON DEMAND AUGUST 7

Made In Italy is a heart-warming father son story set in glorious Tuscany about bohemian London artist Robert (Neeson), who returns to Italy with his estranged son Jack (Richardson) to make a quick sale of the house they inherited from his late wife. Neither expects to find the once beautiful villa in such a state of disrepair…

Renovations go badly, with father and son soon finding themselves at odds. Robert’s comical lack of DIY experience leads him to seek help from some colourful locals including the no nonsense Kate (Duncan), an ex-pat making her living selling villas who quickly captures his attention. For Jack, the state of the house seems to mirror his search for memories of happier times with his mother. He soon falls for Natalia (Bilello), a vivacious young Italian chef, who restores both body and soul with delights from her local trattoria – until the pair find their developing relationship in jeopardy from Natalia’s jealous and threatening ex-husband. As Robert and Jack painstakingly restore the villa to its previous glory, they also start to mend their relationship. The future may now look quite different and surprise them both.

IN THEATERS AND ON DEMAND AUGUST 7