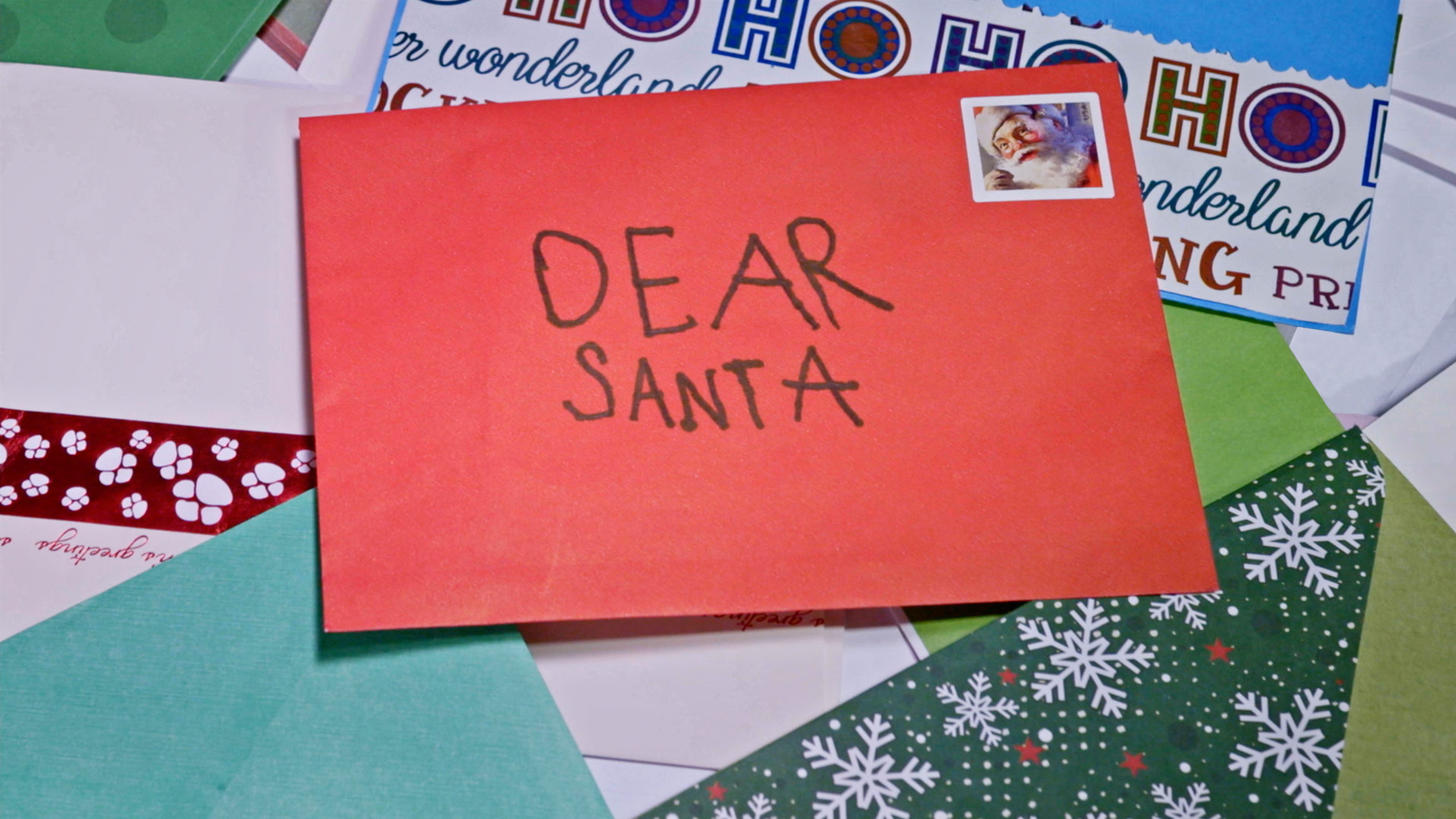 Acclaimed director Mary Harron (AMERICAN PSYCHO, THE NOTORIOUS BETTIE PAGE) returns with the chilling story of Rebecca (Sarah Bolger), a young girl who, haunted by her father’s suicide, enrolls in an elite boarding school for girls. Before long, Rebecca’s  friendship with the popular Lucy (Sarah Gadon) is shattered by the arrival of a dark and mysterious new student named Ernessa (Lily Cole). Lucy  falls under Ernessa’s spell and becomes emotionally and physically consumed by her glamorous new friend. Rebecca, whose overtures of concern are rejected by Lucy, finds herself lost and confused. She begins to develop a crush on her handsome English teacher, Mr. Davies (Scott Speedman) and immerses herself in the Gothic vampire novel Carilla for his class. Rebecca starts to suspect that Ernessa is a vampire, but, despite the suspicious deaths that begin to occur, her fears are treated as simple girlish jealousy. As the bodies of young girls pile up and the line between reality and the supernatural starts to blur,  Rebecca decides to take matters into her own hands and get rid of Ernessa. Who can say what is real and what is unreal to the heart consumed by passion and a mind afire with loss? Based on the bestselling novel by Rachel Klein, THE MOTH DIARIES is a harrowing story of the anxieties, lusts and fears of adolescence.

Stay up to date on #TheMothDiariesMovie