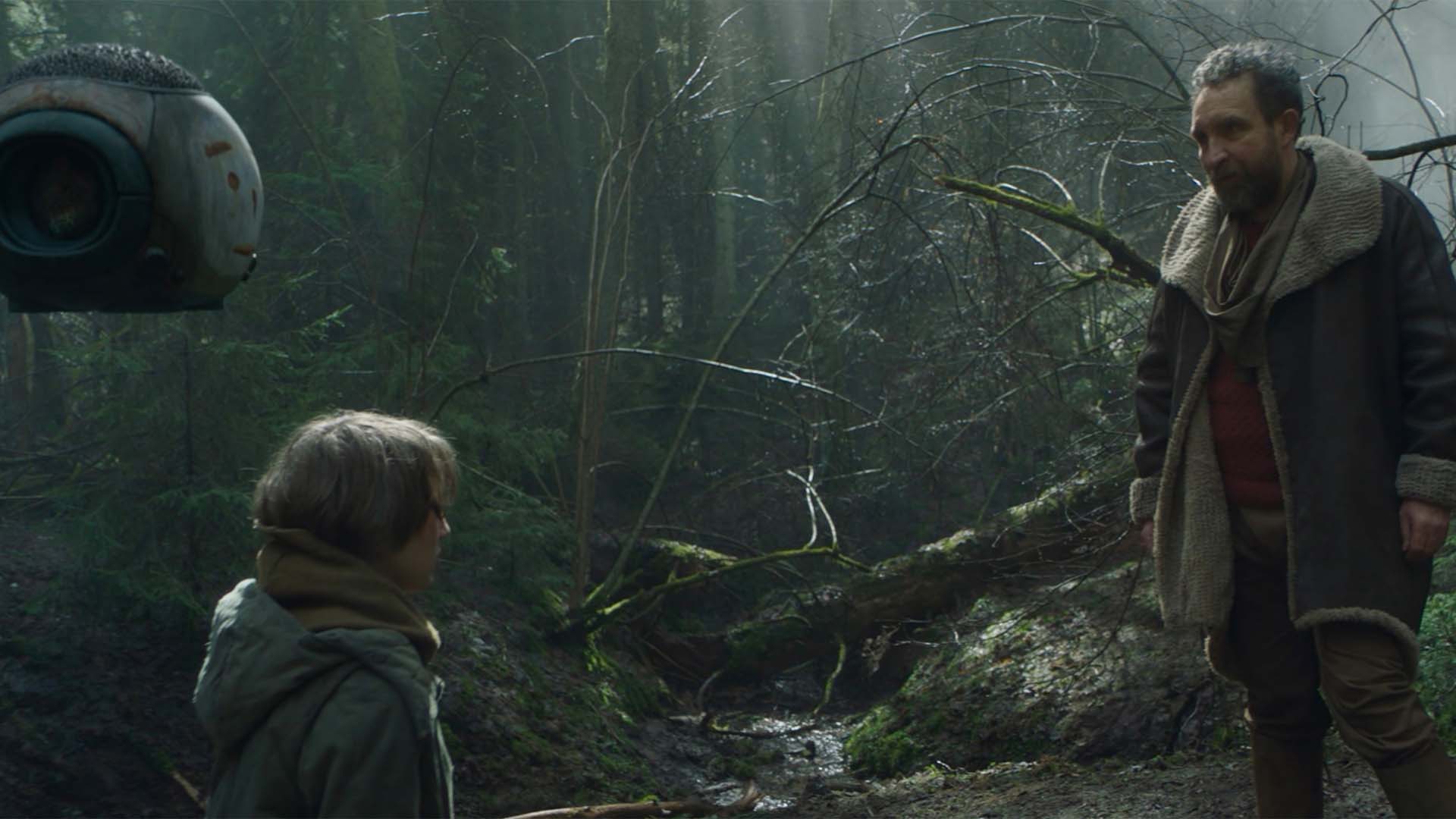 Directed by acclaimed filmmaker Walter Salles (CENTRAL STATION, THE MOTORCYCLE DIARIES) and based on the iconic novel by Jack Kerouac, ON THE ROAD tells the timeless story of Sal Paradise (Sam Riley), a young writer whose life is shaken and ultimately redefined by the arrival of Dean Moriarty (Garrett Hedlund), a free-spirited, fearless, fast talking Westerner and his girl, Marylou (Kristen Stewart). Traveling cross-country, Sal and Dean venture out on a personal quest for freedom from the conformity and conservatism engulfing them in search of the unknown, themselves, and the pursuit of “it” — the pure essence of experience. Seeking uncharted terrain and the last American frontier, the duo encounter an eclectic mix of men and women — Bull (Viggo Mortensen), Camille (Kirsten Dunst), Carlo (Tom Sturridge), Jane (Amy Adams), Terry (Alice Braga), Galatéa (Elisabeth Moss) – each impacting their journey indelibly.