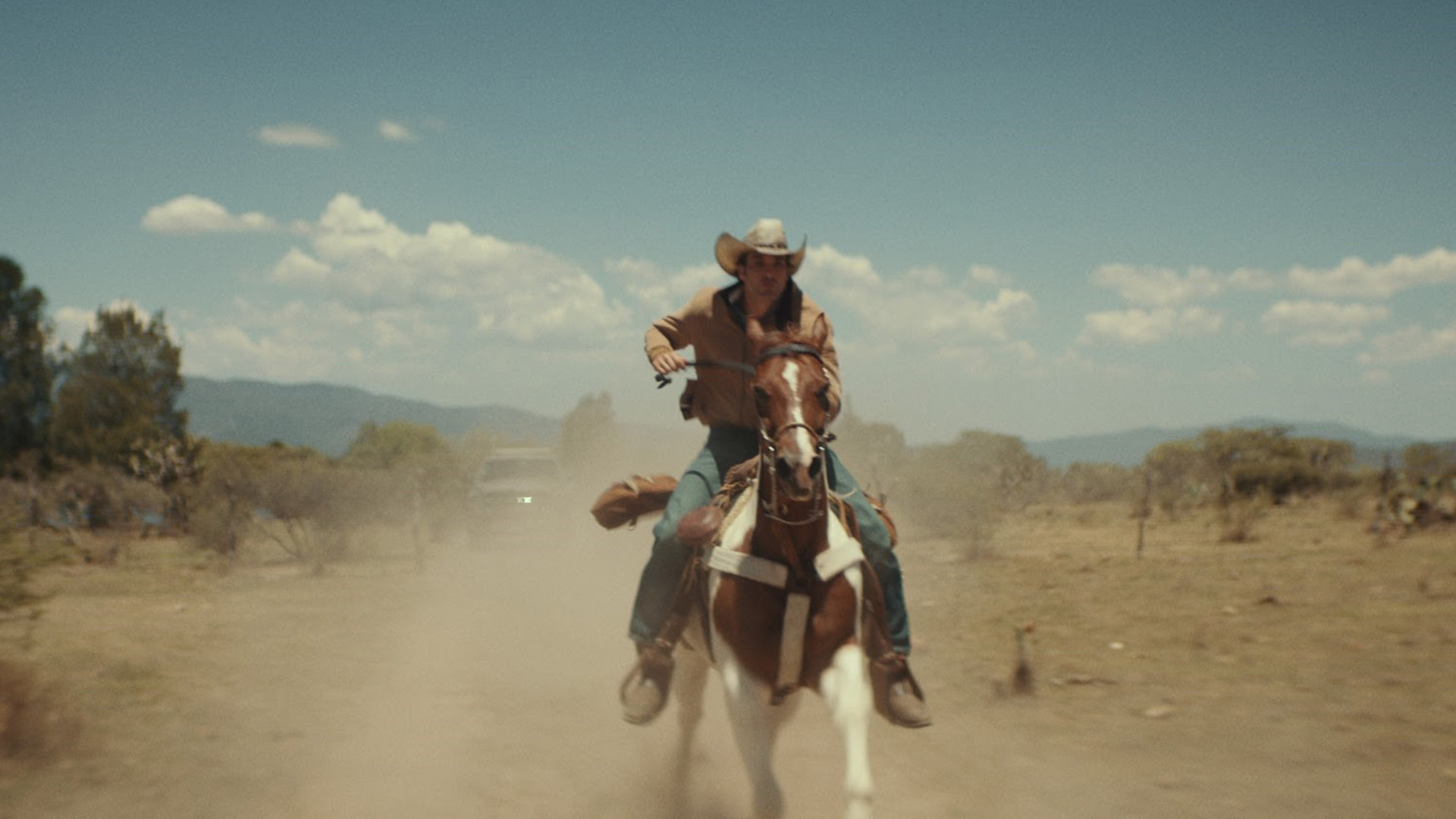 The Day Shall Come

Before you can win the war on terror you need a terrorist—even if you have to invent one yourself. Moses Al Shabaz (Marchánt Davis) is a small-time Miami street preacher whose far-fetched revolutionary ideas find unexpected legitimacy when a Middle Eastern terrorist organization offers to help fund his dream of overthrowing the US government. The problem? His backer is the US government and it’s all part of an elaborate scheme to entrap Moses and make his arrest the latest national security “win”. But when Moses doesn’t take the bait, FBI agent Kendra Glack (Anna Kendrick) must resort to increasingly outlandish—and risky—lengths to get her man. Crackling with fast-and-furious one-liners, the new film from button-pushing comedic renegade Chris Morris (Four Lions) is an audacious, bitingly hilarious takedown of our political theater of the absurd.

The Day Shall Come